Welcome to the Medich Family Office.

We are investors who seek to create both economic and social legacy. 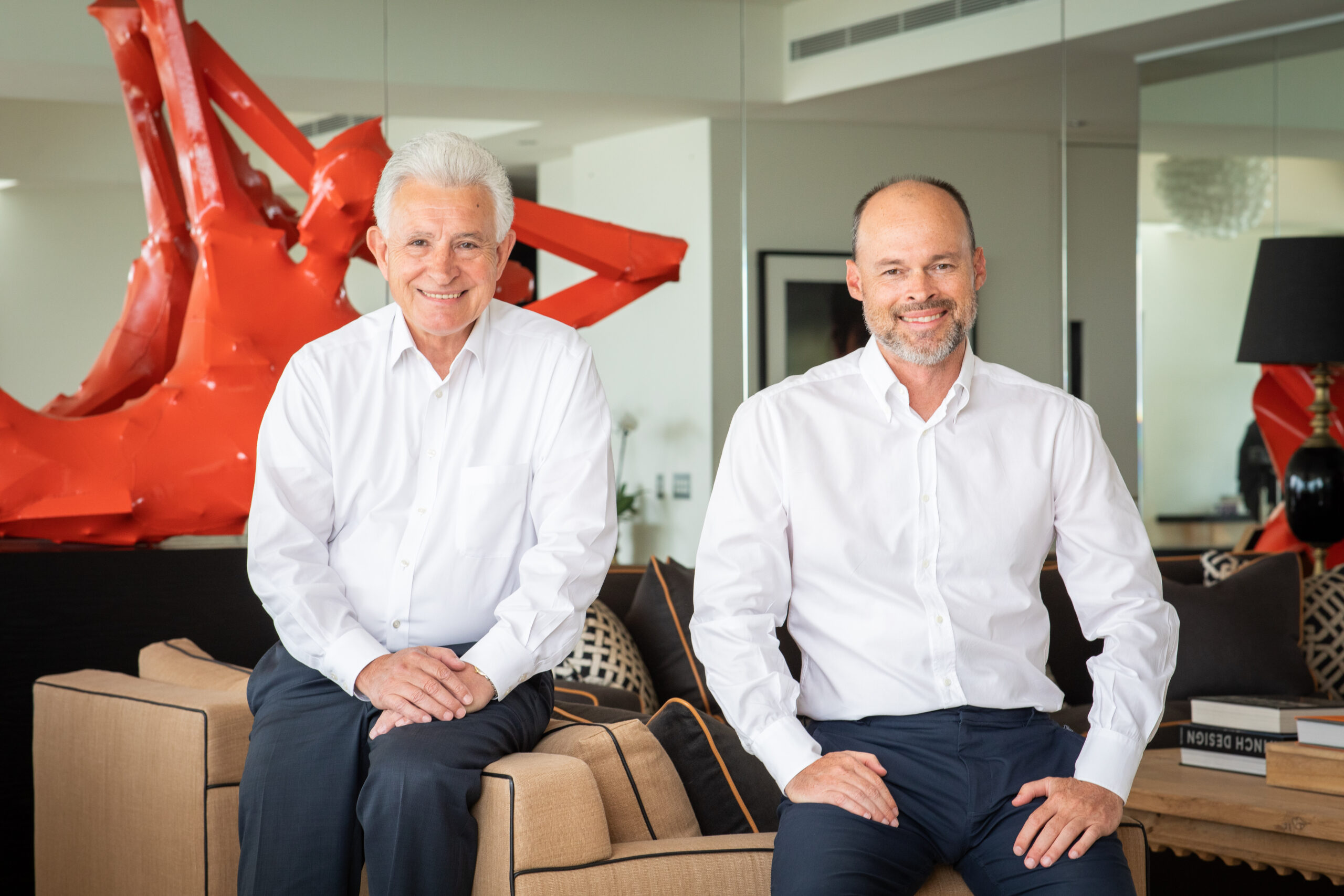 The Medich Family Office is a diversified investment group based in Sydney with nearly 100 years of experience investing in, creating and managing assets.

As investors, our family strives to combine its entrepreneurial endeavours with clear social benefits. Our investment and philanthropic activities are inherently connected. Creating long term value that grows the wealth of the family, grows our ability to give back to society. 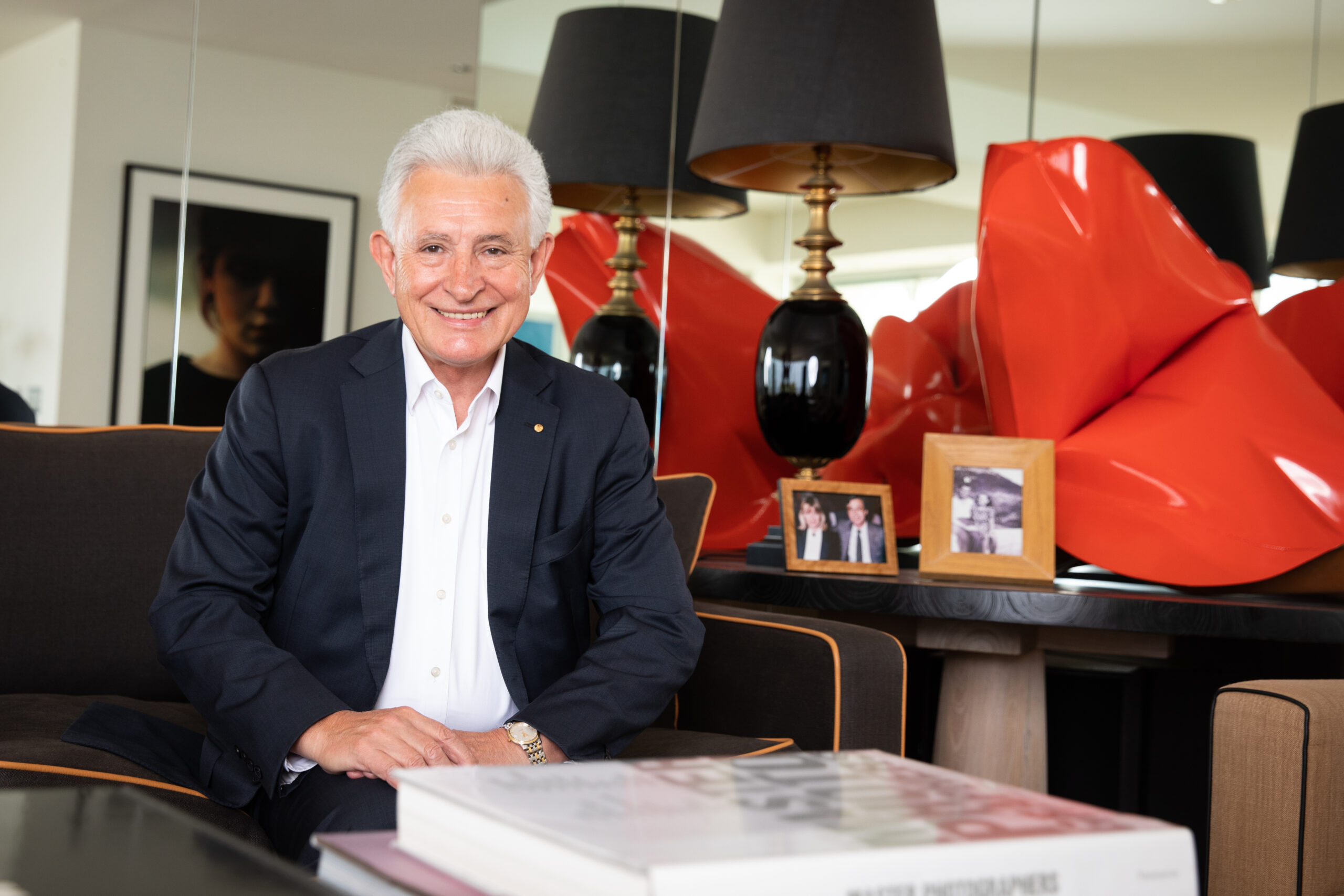 Roy grew up in Cabramatta, Sydney, attending St Joseph’s College in Hunters Hill then studying Hotel Management at East Sydney Technical College before joining the family business in the late 1960s. By the age of 20 Roy was managing the Regal Theatre in Liverpool before going on to run the family hotel portfolio.

Roy is best known for the legacy he has created in Western Sydney. He is one of its most prominent developers and a prolific contributor to community activities, donating both time and money to various causes.

Roy has been awarded The Medal of the Order of Australia for services to the community through fundraising. In 1997 he was awarded a Companion of the Order of Liverpool, Liverpool’s highest award, for community service. In 2003 Roy was awarded the Centenary of Federation Medal for his services to the Liverpool Community. In 2016 Roy was conferred an Honorary Fellow of WSU in recognition of his distinguished service to Greater Western Sydney through his contributions to business and charitable organisations. In 2021 Roy was conferred with the Honorary Doctor of Letters Award by WSU for his significant contribution to the Western Sydney Region and the University.

Roy continues to be involved in both the business and philanthropic arms of the family office along with continued involvement in a range of community roles, such as being a board director of the Salvation Army. 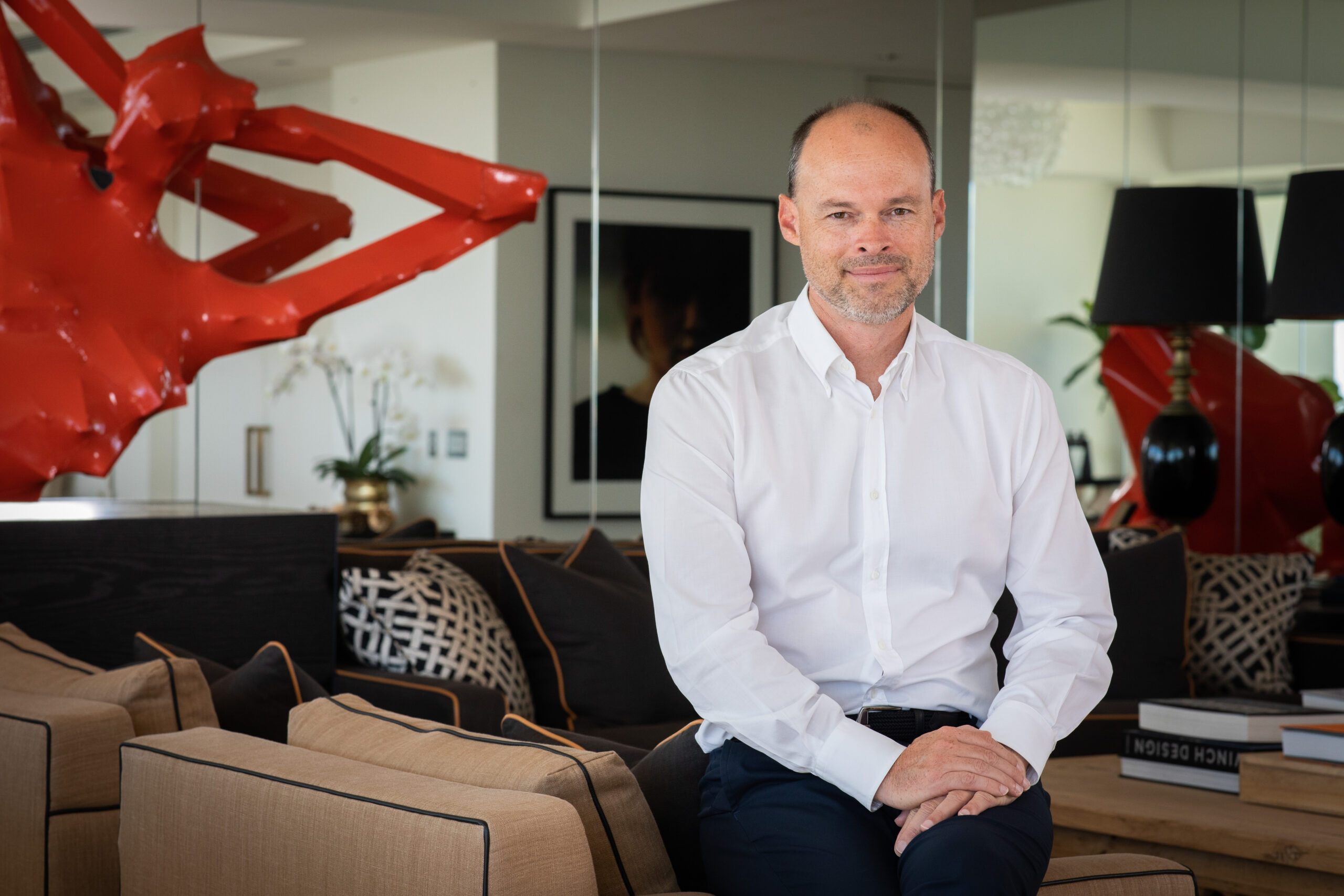 Anthony grew up on the family farm at Bringelly in Western Sydney. He attended St Gregory’s College in Campbelltown, then went on to complete a Bachelor of Economics at the University of Sydney and a Masters of Commerce at UNSW.

Starting in the family business in 1992 as a Property Manager, he looked after the group’s portfolio of commercial properties in Western Sydney. He went on to expand the family’s interests interstate as well as growing its farming and hotel activities.

In the field of hospitality, Anthony oversaw the purchase and repositioning of a portfolio of hotels with two notable awards received, Hotel of the Year for the Woolwich Pier Hotel and Best Refurbished Hotel, for the Hotel Centennial.

Today Anthony is responsible for the day-to-day operations of the Medich Family Office.

He has been active in supporting a range of community initiatives. In 2008, whilst he was managing the Norton Plaza Shopping Centre, the family group was awarded the Ludwig Leichhardt Award for Services to Leichhardt in recognition of Anthony’s contribution to the community.

Anthony has a strong interest in the arts and is a supporter of a range of major art institutions. He sits on the Board of Directors for the MCA, is a member of the MCA Foundation Council and co-chairs the MCA Social Impact with Art Fund.

The Medich family will soon celebrate 100 years in Australia.

In that time, the family have been farmers, cinema operators, hoteliers, property developers and investors.

In 1924, a young Maté Medich migrated to Innisfail, Queensland from Zaostrog, a village on the Dalmatian coast of what is now Croatia. Maté established the family as sugar cane farmers. He then began acquiring farms in the region, as well as property in the commercial centre of Johnson. These first entrepreneurial steps built the foundations of the family wealth today.

Maté raised two sons, Peter and Lubo, who became actively involved in the family farming business from a young age.

In the early 1950s, Peter and Lubo moved the family to Sydney.

Having seen the success and importance of the local cinema in Johnson, Queensland, Peter identified cinemas as an opportunity in the pre-TV era. Together, the brothers purchased the Protea Cinema, renamed the Royal Theatre, in Cabramatta in 1952. They followed this with two additional theatres, The Royal at Chester Hill, which they built, and The Regal in Liverpool, then the Liverpool drive-in cinema, a joint venture with Greater Union. In this era all family members were involved in staffing the cinemas, including Roy’s mother Mandina who managed The Royal.

In the 1960s and 70s, Peter and Lubo moved into hospitality, building the Stardust Hotel-Motel in Cabramatta in 1960, and then the El Toro Hotel-Motel at Warwick Farm in 1970. At the time, both hotels were leading examples of design, adding new life to their local areas and becoming centres of the community.

Over the decades, the brothers built diversified investments in shares, film production, farming, horse racing and property. In 1973, Medich Production became the first independent film producer in Australia to make a major investment in international film production. These entrepreneurial endeavours have led to Peter and Lubo being recognised as business pioneers of Sydney’s south-west.

When Peter passed away in 1978, the family holdings were split between his sons Roy and Ron, as well as Lubo and his two sons.

Roy and Ron Medich made property investment their focus via the Medich Property Group. With a diverse range of acquisitions, they developed and managed a substantial portfolio of commercial, industrial and residential properties throughout Sydney. Developments included Kelvin Park and Denham Court residential estates, Greenfield Shopping Centre, El Toro and SilverState Industrial Estates.

The last major development the brothers undertook together was Norton Plaza Shopping Centre in Leichhardt, which was completed in 1999. At this point, Roy and Ron commenced the process of separating the family assets to pursue independent activities.

Roy and his son Anthony established the Medich Corporation and expanded the family’s property interests interstate to Victoria with the acquisition of Melbourne’s Preston Market as well as developing Hoxton Park Central, a major bulky goods centre.

In the Hunter Valley, they made multiple land acquisitions via Belford Land Corporation. Activities included master planning of four residential estates, including Radford Park and Murray’s Rise. They also established the Hunter Agricultural Company, producing beef across its farm holdings.

Under the Hunter Farm Collective brand they created a range of high quality agricultural produce, including eggs and honey from its small-scale farms direct to local markets, restaurants and selected stores.

In this time, Roy and Anthony also revisited the family’s hotel heritage with the acquisition and operation of well-known Sydney hotels Woolwich Pier, the Woolloomooloo Bay, Hotel Centennial and the Buena Vista.

Today the Medich Family Office operates from its head office in Bondi, Sydney and is establishing an office in London, UK. Anthony oversees the investment arms which hold a diverse portfolio of investments, including local and international equities, along with ongoing property and farming interests. Roy’s main focus is his role as Chairman of the Medich Foundation.